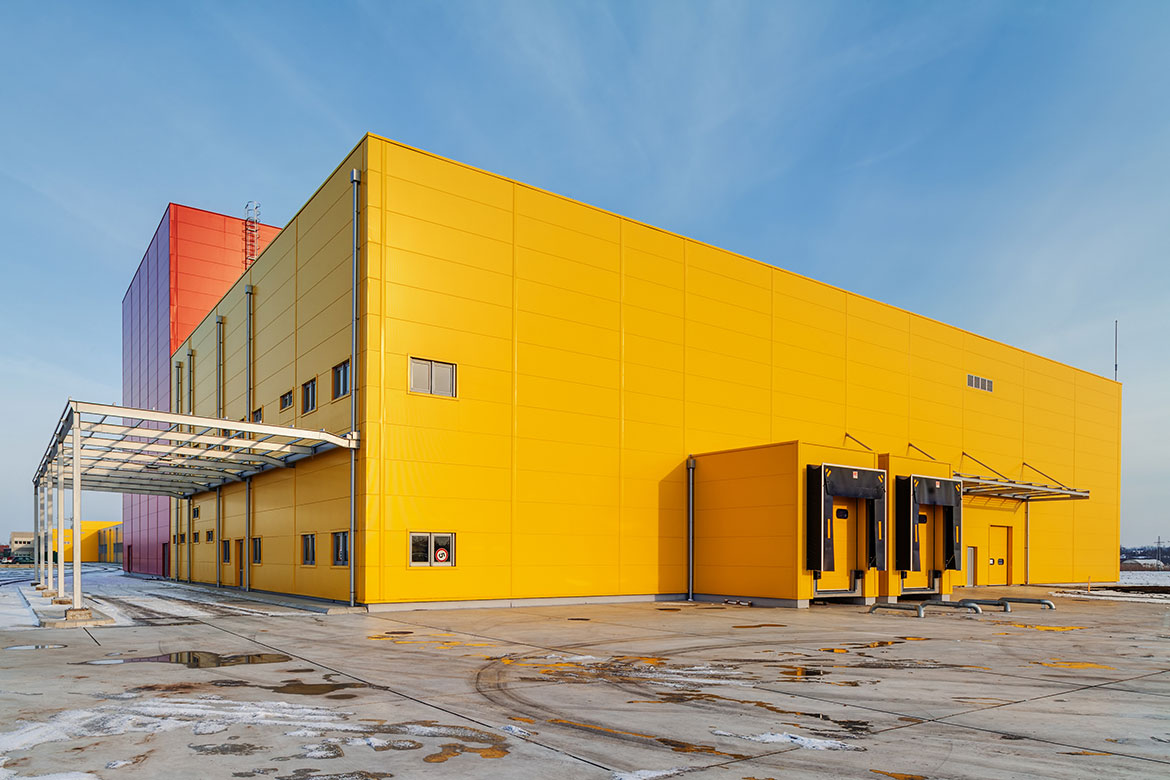 Did you know that almost $17 billion is spent each year in the United States just to cool and heat commercial buildings? This is a staggering amount, and two options for lowering it are replacing existing HVAC systems and reducing system loads, which can be accomplished with aluminum cladding. Below are some additional benefits it provides.

Aluminum panels are well suited to commercial and residential structures since they can trap heat to minimize energy consumption. In addition to newer buildings, when it is installed on older structures its façade will enhance energy ratings while lowering your monthly power bill. Best of all, because this material may be indefinitely repurposed, this means it is highly sustainable and will indirectly help the environment.

It Offers a Consistent Thermal Barrier

Both insulated metal and EIFS (Exterior Insulation and Finish Systems) provide similar insulation. Traditional exterior walls use stud framing within their cladding system where the insulation will be situated between the studs. However, the region around each stud will not be insulated and the studs offer parallel-based heated conduction paths from a building’s interior to its exterior. As such, the paths will lower insulation effectiveness by about thirty-three percent.

Insulated materials and EIFS, by contrast, use their insulation inside a cladding system, which offers an insulated barrier that is consistent. The barrier also boosts the wall system’s ability to stop heat transfer while lowering the thermal energetic load within the building itself. In most cases, EIFS systems have thermal resistance which ranges from R-4 up to R-24 based on insulation thickness. Insulated metallic panels have thermal resistance that ranges from R-14 up to R-30, based on thickness as well as the insulating core. This is why such panels have become preferred for construction projects that use refrigeration since they have a thermal efficiency that is as high as ninety-five percent.

It’s Safe and Simple to Maintain

While many cladding materials are good-looking, they also have considerable upkeep. One example is timber cladding, which although rustic and beautiful also requires frequent maintenance and will eventually have to be repainted. Of course, being wood it is also vulnerable to termites and woodpeckers, while aluminum cladding is extremely low maintenance and will keep your building protected for decades to come. Aluminum is also resistant to fire which means your home or business will be resilient against infernos.

Metallic cladding offers an attractive appearance and can be designed with endless variety. You’ll have the option of contemporary styles as well as something traditional. The idea of aluminum panels initially turns some people off because they assume it will have a dull and grayish appearance. In actuality, aluminum can be altered to mimic other materials such as wood, stone or brick and no one will know the difference. You can also choose a color completely unique to your building and because aluminum is so light in weight it can be placed on existing structures without needing to restructure or reinforce them.